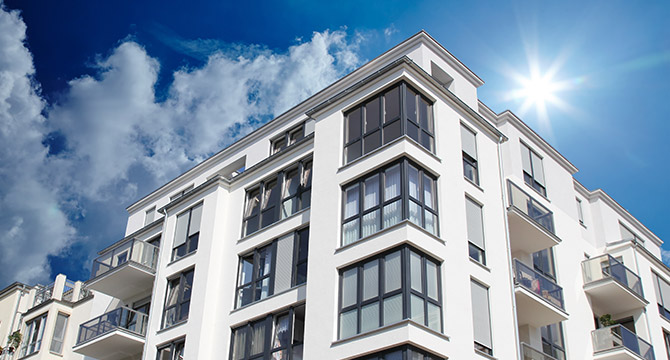 Doug Cotter
In 1962 Douglas W. Cotter, Jr. was given birth to in Albany, GA to Mr. and Mrs. Douglas W. Cotter. While being raise in Snellville, GA, Doug finished South Gwinnett High School almost 30 years ago. He then went on to earn an undergraduate degree from Auburn University later with a BS in Management. In 1995, he completed his graduate degree by earning a MBA at Samford University in Birmingham, AL.

Douglas Cotter
From 1987-1990, Doug helped Motorola selling two-way radios and paging equipment like a sales representative in Atlanta, Macon and Savannah to imply and local government. While at Motorola, he later was a zone sales manager.

In 1990-1995, Doug hired on at Bell South Mobility being a district sales manager in Gainesville, GA. He was later promoted with a general sales manager position serving in Columbia, SC as well as in Birmingham, AL.

In 1995, Doug made a decision to embark into a career of home building and land increase in the residential home building industry in the Atlanta area. Doug has served as President for the DeKalb County Home Builders Association and also the Greater Atlanta Home Builders Association. This career choices still one that Doug remains active in today.

While continuing his education and career Doug has served his community both professionally and personally. Professionally, some positions included, serving around the Board of the State Home Builders’ Association, being a Lifetime Director in the Greater Atlanta Home Builders Association, served for the Board for the JM Tull YMCA, served around the Board of Directors and Vice Chairman for Georgia Central Bank, served about the Executive Board in the Gwinnett County Chamber of Commerce, Leadership Gwinnett, ARC Regional Leadership Atlanta and Treasurer with the G.A.P.B.

Today, Doug may be active in his community and profession.

This website was built with Webnode
You can also have an impressive website for free!
Try it out